A number of colleagues, customers, people visiting any of my public presentations and even friends have asked in the recent past about my Windows desktop wallpaper and where to get it. 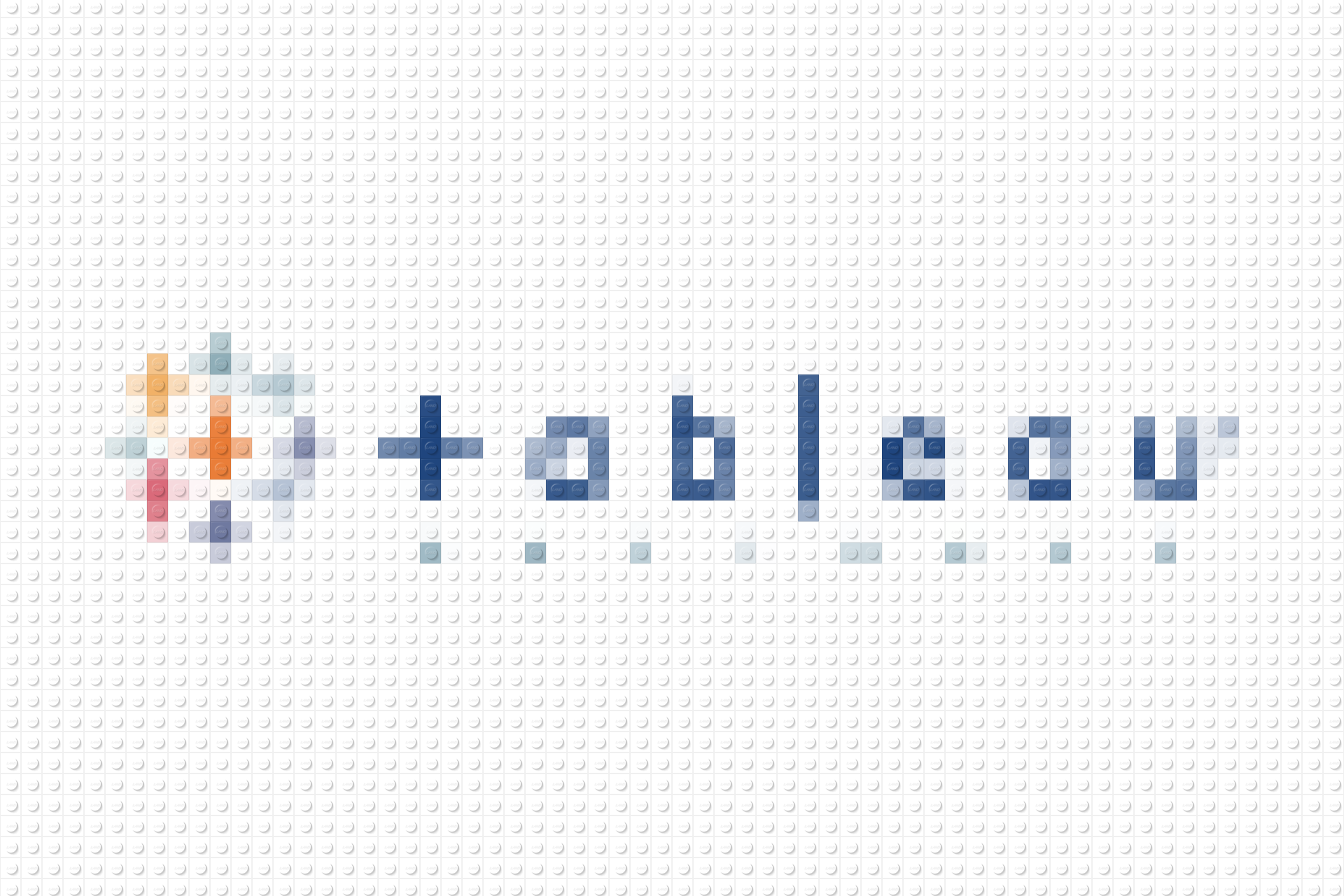 The first question I get most of the time is: “Is it real?” Well, no. Unfortunately it’s not. I’d love to have enough time to build something that awesome in real LEGO bricks, though!

So, if it’s not real, then how was it done? As is often the case with me I got the inspiration from one of the many blogs I read on a regular basis. In this case it was an article by John Nelson over on his blog Adventures in Mapping. There he showed an easy-to-follow way to LEGO-ify maps and satellite images. And I did exactly the same, just with an image of the lovely Tableau logo (Tableaugo? … maybe not) after scaling it to a Full HD resolution of 1920 x 1080 pixels and filling the empty space with white pixels. Credit where credit is due, so I won’t nastily copy & paste the how-to here but instead redirect you to John’s writings. In the meantime John and Vanni Zhang, another map and LEGO geek, even whipped up an interactive website that allows you to automagically generate LEGO-ified maps from web maps.

Give it a try, enjoy the LEGO style and take care not to break any virtual fingernails with those pesky 1×1 bricks… Also, show us what LEGO-goodness you came up with! Oh, and feel free to download my TabLEGau wallpaper. When sharing I’d be happy if you told people where you got it from. 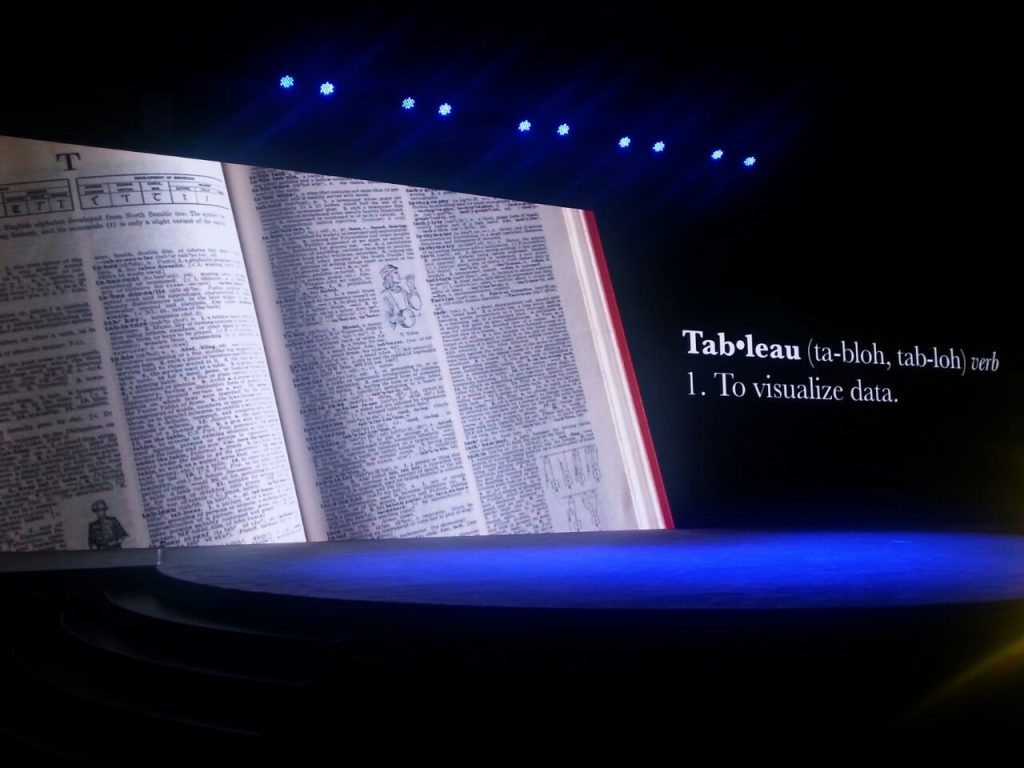 END_OF_DOCUMENT_TOKEN_TO_BE_REPLACED

Wow, another year has passed and so much has happened in the meantime!

During my job at the Institute for Transport Research at the German Aerospace Center (DLR) in Berlin I not only worked on the theoretical underpinnings and actual development and implementation of micro-scale traffic models but was obviously also involved in publicizing the results of said models and also other research work. I did this mostly with R, Shiny, PostgreSQL/PostGIS, QGIS and the occasional line of Python code sprinkled in-between. They’re all great. I love them with all my heart and enjoy every second I’m working with one of them. But I found it increasingly hard to visualize data easily and quickly while still being pretty. Sure R and ggplot allow for camera-ready plots, Shiny and Leaflet make it increasingly easy to put together interactive plots and maps. But sometimes fiddling with their settings and writing the necessary code is just not practical to get to the point quickly. Also, during the fascinating stage of exploratory data analysis (kind of the first date with your new data in the data analysis process…) I felt focusing too much on the code and other technical aspects which distracted me from what I was originally doing: exploring my data to get a better understanding. Going back to the dating analogy it’s like over-thinking what to order and what small-talk topic to bring up next and thereby losing the interest of your possible future partner instead of being focused exclusively on him/her. Not a recipe for success… END_OF_DOCUMENT_TOKEN_TO_BE_REPLACED

Back in November I had big plans to use my supposedly growing spare time to write here on my website, but life has told me otherwise. The past five months have been anything but relaxing, even though I postponed the finishing-up of my PhD thesis for that long. The time was filled by extending the research of my thesis by two completely new topics, by working on two publications and by actively participating in three international conferences.

Here’s a quick run-down, since I didn’t even announce the conferences as I normally do:

That’s all nice and fine, but the most important thing was the work on my PhD thesis. I’m very proud to be able to announce hereby that the work is done! In addition I also successfully defended the dissertation in late April. Now all that’s left for me to do is to present the thesis contents one final time to a public audience (this will happen on May 9, 2014 – but, I don’t know the details yet) and make the thesis itself ready for press.

I’m aware that this sounds like a copy & paste from said article in November, but I’m very positive that from now on my duties should leave enough time to finally write more contents here on the website. There’s so much I want to write about! A non-comprehensive list:

So please stay tuned and expect the contents of this website to expand seriously in the near future!